At Lighthouse, we believe in conducting business in a socially responsible and ethical manner while protecting the environment, ensuring the safety of people and human rights, and supporting the communities and cultures with which we work.

Lighthouse is committed to sustaining a culture, which respects and supports internationally recognized human rights and seeks to avoid complicity in human rights abuses. We support the principles contained within the Universal Declaration of Human Rights (UDHR); the UN Global Compact; the OECD Guidelines for Multinational Enterprises; and the fundamental labor principles that protect workers’ rights, which are defined in the International Labor Organization’s (ILO) Declaration on Fundamental Principles and Rights at Work (often referred to as the “ILO Core Conventions”). These fundamental labor principles include the prohibition of child labor, the prohibition of forced labor in all its forms, freedom of association and the right to collective bargaining, and protection from discrimination. Discrimination shall include employment decisions based on personal characteristics or beliefs that are unrelated to the ability to do one’s job, including race, color, gender, gender identity, national origin/ancestry, citizenship, religion, age, maternity, marital status, indigenous status, social origin, disability, sexual orientation, membership in workers’ organizations including unions, and political affiliation. 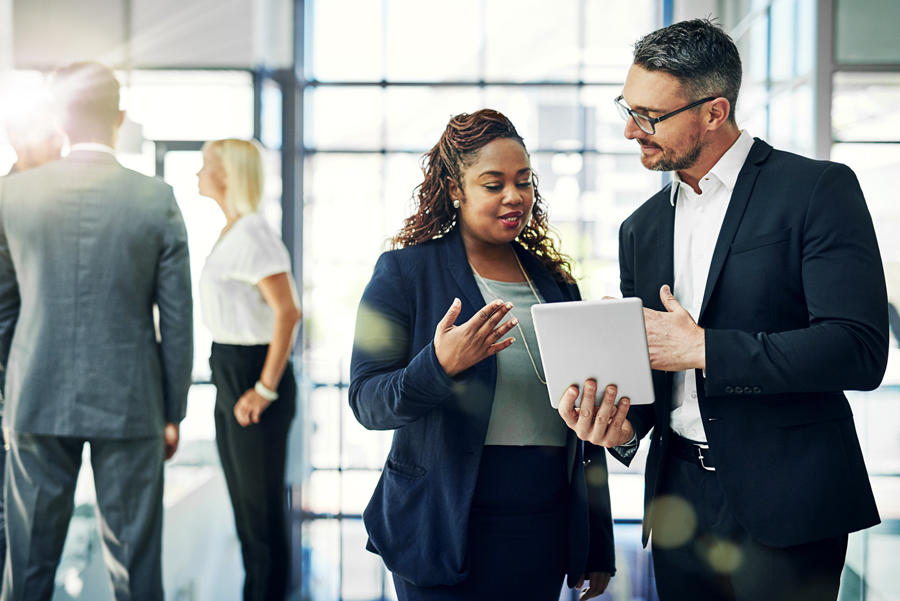 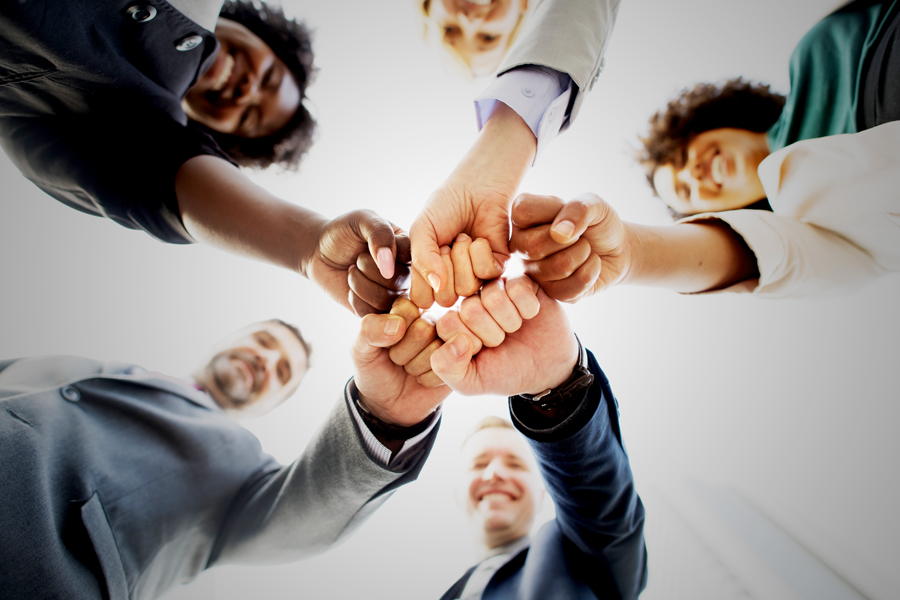 Lighthouse will ensure that employees are treated fairly and with dignity and consideration for their goals and aspirations and that diversity in the workplace is embraced.

The company will apply fair labor practices, while respecting the national and local laws of the countries and communities where we operate.

Lighthouse is committed to providing equal opportunity in all aspects of employment and will not engage in or tolerate unlawful workplace conduct, including discrimination, intimidation, or harassment.

Lighthouse is committed to acting in an environmentally responsible manner. To achieve this result, we: 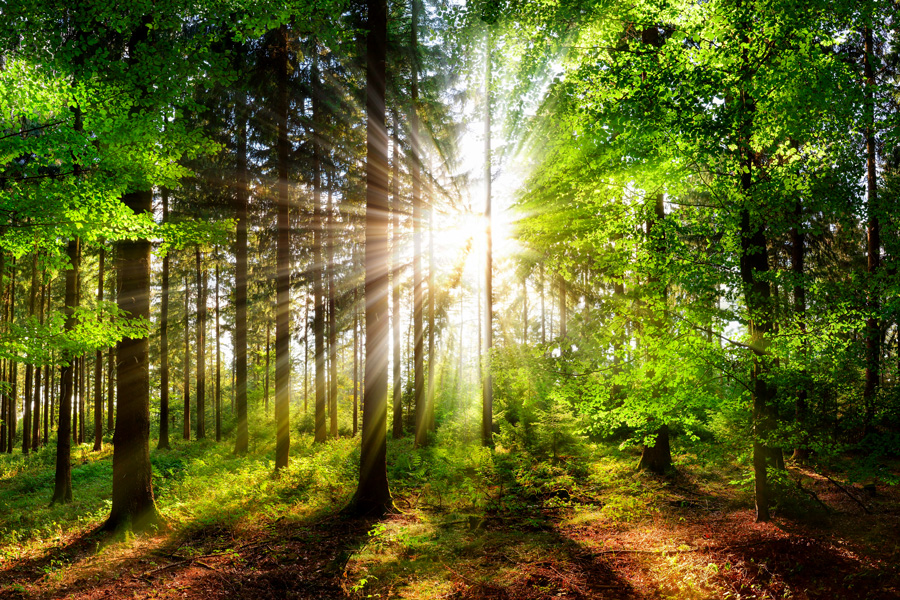 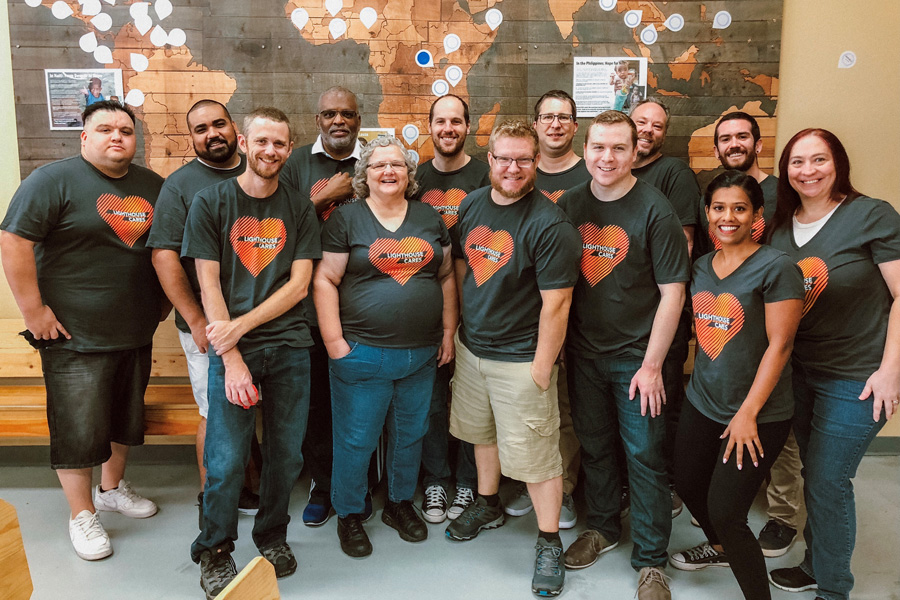 Lighthouse believes it is important to give back to the community in which we operate and, in response to this, has developed the Lighthouse Cares program.